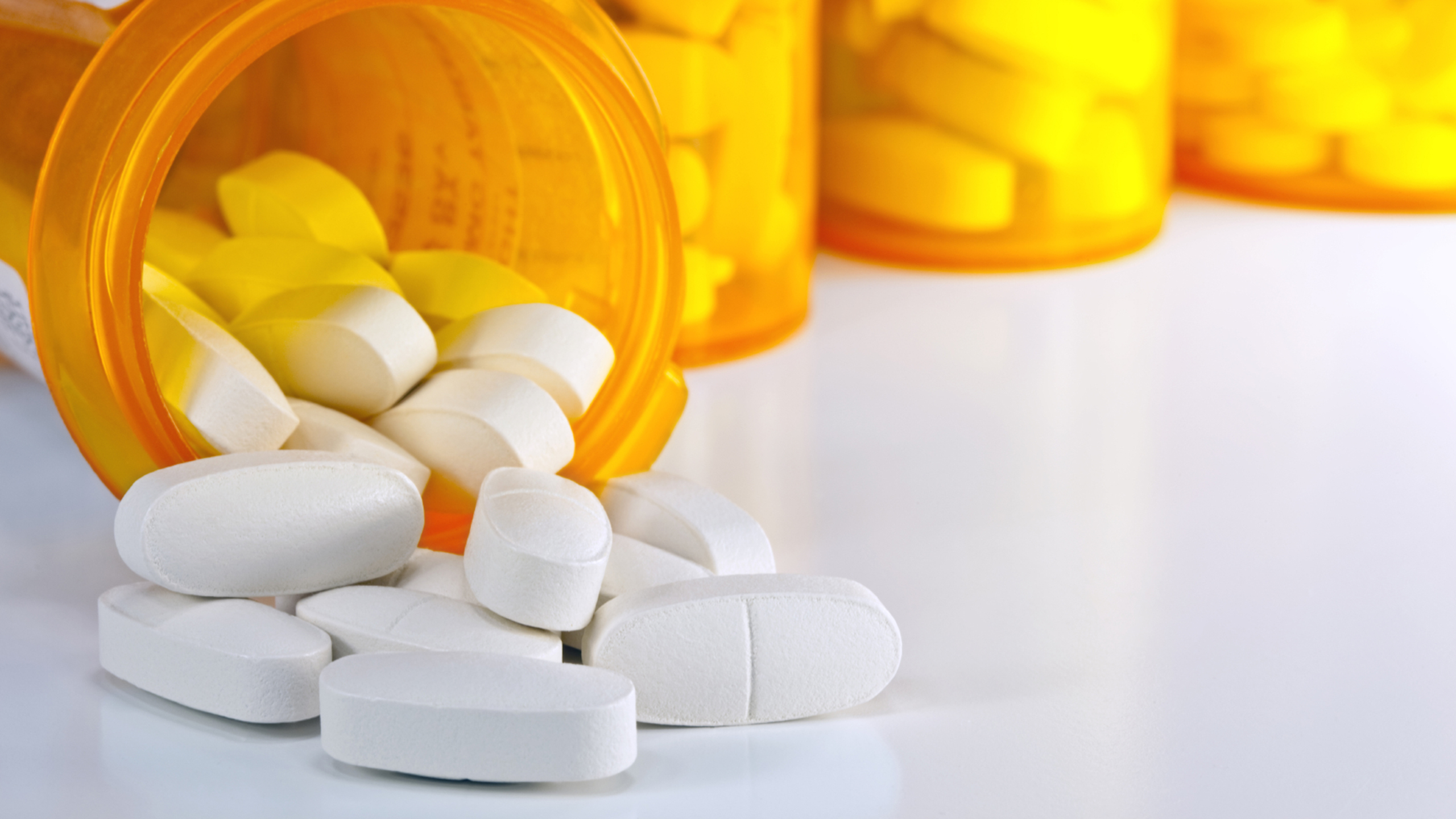 Professor Patrizio Lancellotti, Doctor Cécile Oury and their team (Doctor Lucia Musumeci, Nicolas Jacques, GIGA-Cardiovascular Sciences, Department of Cardiology, CHU Sart-Tilman) have found that a drug used in patients with coronary artery disease and myocardial infarction is also a potent antibiotic against resistant Gram-positive bacteria. This discovery is a major step forward in the fight against antibioresistance.

he researchers demonstrate that the antiplatelet drug ticagrelor (commercialized under the brand name Brilique® in Belgium) has bactericidal activity against Gram-positive bacteria. Furthermore, this drug retains the same activity against antibiotic resistant strains, including methicillin-resistant Staphyloccocus aureus and Staphylococcus epidermidis and vancomycin-resistant Enteroccus faecalis. Ticagrelor kills these bacteria in a faster way than conventionally used antibiotics while it causes very little resistance.

This discovery will have a major clinical impact since ticagrelor is one of the most often prescribed drug worldwide for the prevention of major cardiovascular events, e.g., myocardial infarction and ischemic stroke, in atherosclerotic cardiovascular diseases.

This may also provide a mechanistic explanation for the reduced infection-related death with ticagrelor seen in the large randomized clinical trial PLATO as compared to the other antiplatelet drug clopidogrel (Plavix®).

Professor Patrizio Lancellotti and Doctor Cécile Oury’s team is now pursuing this important line of research at the University of Liège, in collaboration with Professor Bernard Pirotte and Eric Goffin (Center for Interdisciplinary research on Medicines, CIRM) and Professor Bernard Joris (Center of Protein Engineering, CIP) with the ultimate goal to uncover novel therapeutic strategies against antibiotic resistant Gram-positive bacteria that would be based on ticagrelor mode of action.

This research has been published in one of the best journal in the field of Cardiology JAMA Cardiology (publication date, May 8 2019).