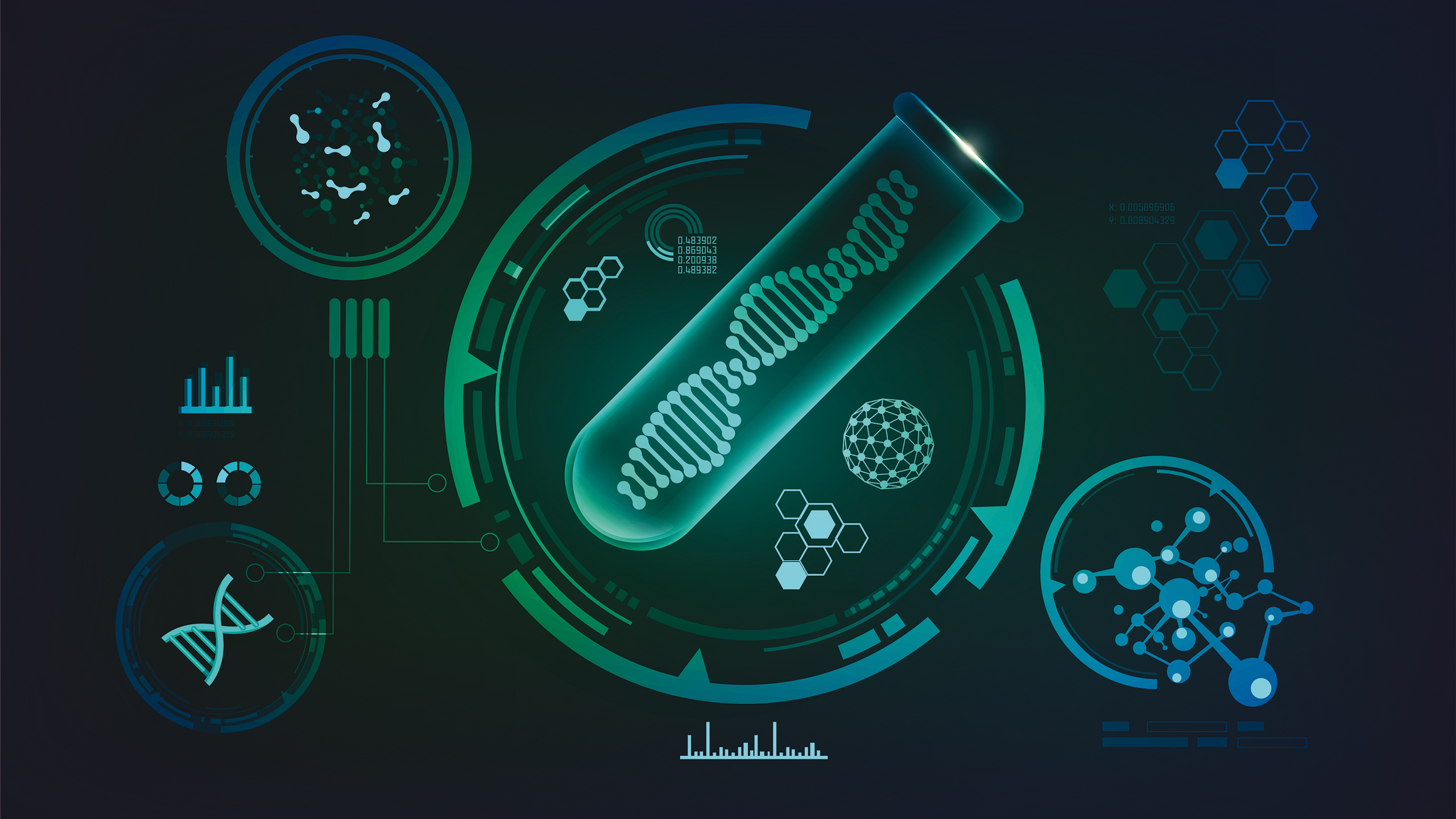 Exposure to environmental pollutants can cause alterations in brain development that affect sexual development and fertility for several generations, according to a study by Prof. Anne-Simone Parent (Pediatrics, ULiège - GIGA-Neuroscience- and University Hospital of Liège) presented on 19 May 2019 in Lyon during the annual conference of the European Society of Endocrinology.

he offspring of pregnant rats exposed to a mixture of common endocrine-disrupting chemicals (EDCs), at doses equivalent to those commonly experienced by people*, showed impairments in sexual development and maternal behaviour that were passed on through several generations. These findings suggest that current levels of endocrine-disrupting chemicals in our environment may already be causing long-lasting harm and that people and agencies should take measures to minimise exposure.

Endocrine-disrupting chemicals can interfere with the normal function of our hormones and have previously been associated with infertility and altered sexual development in animals and people. We are exposed to hundreds of these pollutants in our daily lives, as they are used in the manufacture of plastics, pesticides and medicines. However, the extent of damage being done to our health and the consequences to future generations remains unclear. Rodent studies have suggested that exposure to EDCs can affect brain development through several generations but the generational effects on sexual development and reproduction have not previously been investigated.

In this study, David Lopez Rodriguez, a graduate student in Prof. Dr Anne-Simone Parent’s lab at the University of Liege in Belgium, monitored the sexual development of three generations of rats, whose parent generation only were exposed to a mixture of common EDCs during pregnancy and lactation. The female rats born in the first and second generation showed impairments in their care for their own pups. However, the female rats in the second and third generation exhibited a delayed onset of puberty and altered reproductive cycle and ovarian follicle development, indicating that their fertility was affected, even though they were never themselves exposed to the EDCs. These changes were associated with altered gene expression in their brains that are known to affect how reproductive hormones are regulated.

Prof. Dr Anne-Simone Parent says, “Our results raise real concerns about the effects of these pollutants in our environment. We found effects of EDCs in generations of animals that had not been directly exposed to the chemicals. We exposed the parent generation only and found long-term effects on fertility. Of course, in everyday life this would not happen and exposure to these harmful chemicals would continue, which means even more damage could be done.”

The team are now interested in how the changes are carried through generations, and are looking at whether impaired maternal care is the trigger for the altered development in the following generations.

David Lopez Rodriguez comments, “These findings raise questions about the legacy we are leaving future generations. Current European legislation on EDCs does not consider how mixtures of low dose pollutants in our environment could be causing harm and affecting our children and wildlife in future generations, our data suggest an urgent need to follow the precautionary principle.”

* Female rats (F0 generation) were orally exposed to a mixture of 14 anti-androgenic and estrogenic EDCs or corn oil for 2 weeks before and throughout gestation and until weaning. The mixture was composed of plasticizers (BPA, DBP, DEHP), fungicides/pesticides (Vinclozolin, Procymidon, Prochloraz, Epoxynazole, Linurone, p-p’-DDT), UV filters (4-MBC, OMC), Butylparaben and the analgesic Acetaminophen. Doses were in the human exposure range (µg/kg). Sexual development and reproductive parameters (vaginal opening, GnRH secretion, estrous cyclicity and folliculogenesis) were studied from F1 to F3 generations. Maternal behavior was measured from F0 to F2 generations. At PND21, mediobasal hypothalamus of the F1 and F3 were removed for gene expression analysis (RNAseq, RT-PCR) as well as for Chromatin Immunoprecipitation of histone modifications at regulatory regions of target genes.