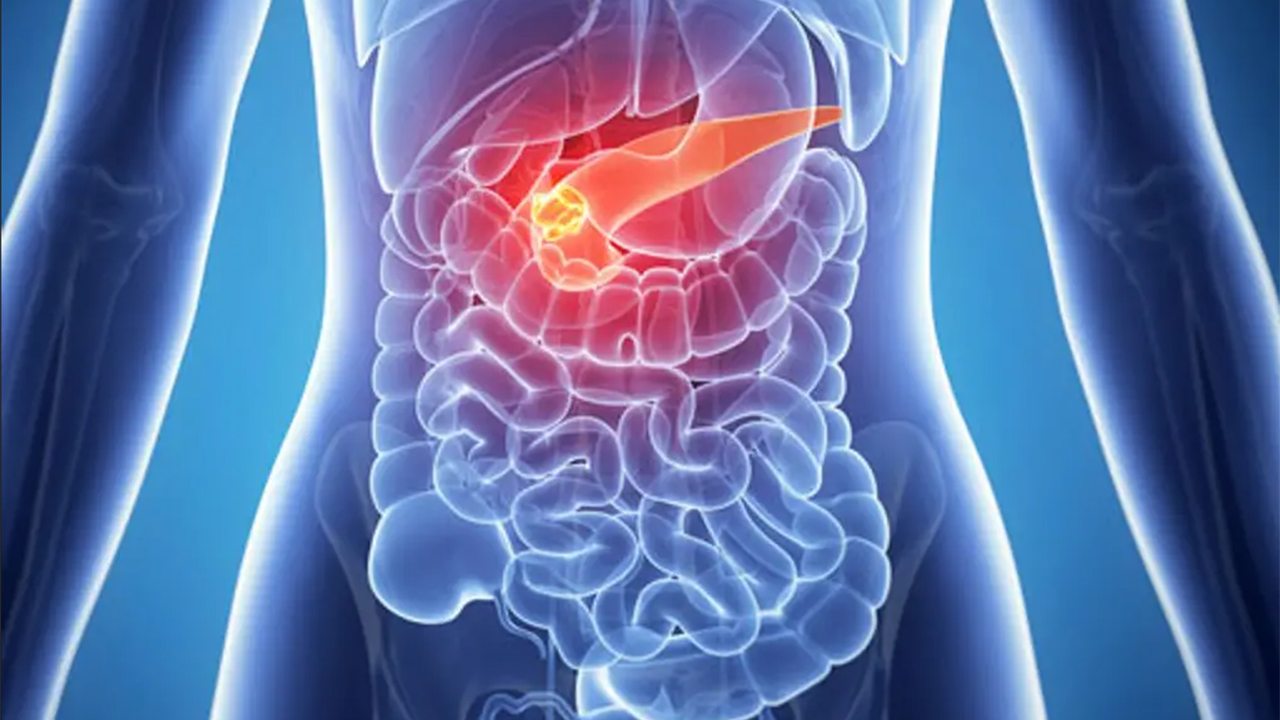 Pancreatic cancer is one of the most lethal forms of cancer, whose incidence continues to increase. This disease often goes unnoticed in its early stages and is usually diagnosed at advanced stages when the cancer has spread to other organs. These characteristics explain the very low survival rate for this disease, whose median survival is only 6 months. Indeed, late diagnosis significantly reduces the possibilities of tumor surgical resection, which remains the most favorable prognosis factor for this cancer. It is therefore urgent to find new strategies and therapeutic targets to curb the evolution of this cancer.

For nearly 10 years, the MRL has been working on the identification of biomarkers involved in different cancers. In this context, TGFBI (Transforming Growth Factor Beta-Induced) was detected as overexpressed in patients with pancreatic cancer. To date, the function of this protein in a tumor context remains insufficiently elucidated. However, the work of the MRL has demonstrated a link between TGFBI, the metabolic reprogramming of pancreatic cancer cells and the migratory capacity of these cells. The pro-tumorigenic and pro-metastatic importance of this protein in pancreatic cancer had never been mentioned.

Brunella Costanza and Gilles Rademaker, working under the supervision of Olivier Peulen, observed a significant correlation between the expression of TGFBI in human pancreatic tumors and the poor survival of patients. Patients strongly expressing TGFBI would be twice as likely to die as patients with low TGFBI. They also found that pancreatic cancer cells that strongly expressed TGFBI had greater metastatic potential than those that did not express this protein. In order to understand the mechanism by which TGFBI controls the migratory and invasive potential of pancreatic cells, the researchers analyzed the interaction that may exist between TGFBI and the cancer cell environment. They were able to demonstrate that TGFBI binds to both extracellular matrix and cancer cell membrane proteins, suggesting a linking role between these two elements. The team then tried to understand how the cancer cell responded to TGFBI binding. It appears that TGFBI reprograms the energy metabolism of the cell by increasing its glucose consumption.

These results open interesting therapeutic perspectives because tumors of the pancreas express the TGFBI abundantly while it is absent from the healthy tissue. By suppressing TGFBI or preventing its binding to proteins in the cellular environment, it would be possible to prevent the metabolic reprogramming of cancer cells and reduce or even prevent their spread to other organs.