Fibrosis: an essential component of osteoarthritis 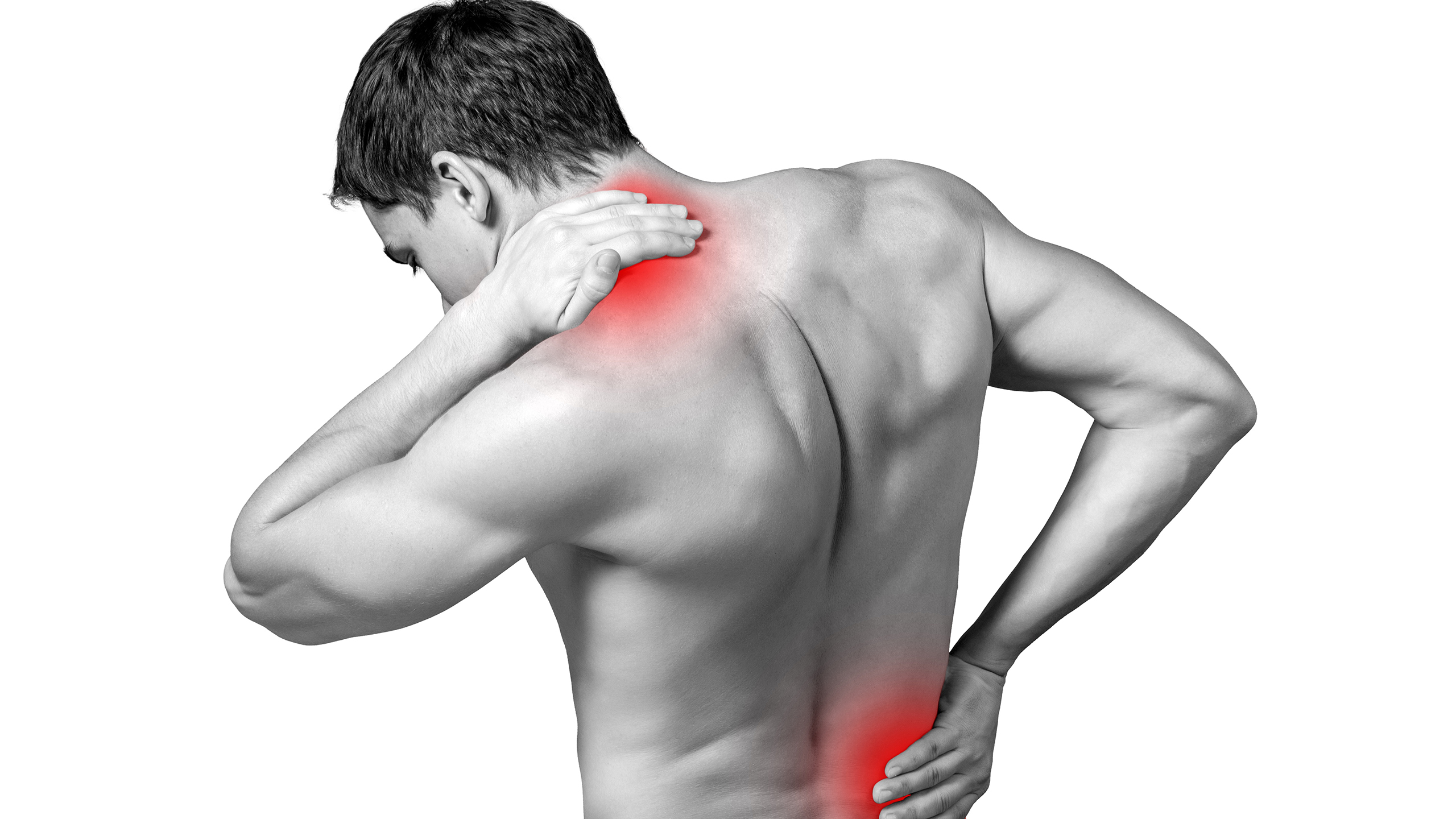 Stiffness and joint pain upon waking or exercising? Difficulty of moving joints? These are the warning signs of osteoarthritis, the most common joint disease in human medicine. Osteoarthritis is characterized by a slow and irreversible degradation of the cartilage, which gradually breaks down until it is completely worn out. Radiographic medical imaging generally allows rheumatologists to identify joint narrowing, presence of osteophytes and subchondral bone sclerosis within the osteoarthritic joint. The interaction between the end of bones then becomes a source of blockages and joint pains greatly affecting the life quality of patients.

Currently, osteoarthritis progression remains impossible to stop: medical care attenuates the symptoms, thanks to the administration of nonsteroidal anti-inflammatory drugs and glucocorticoids. In the last stage of disease, prosthetic surgery is considered for knee or hip osteoarthritis joints.

This is why researchers are trying to better understand the mechanisms underlying the development of the disease, especially in the rheumatology laboratory of Professor Michel Malaise and Dr. Dominique de Seny. Thanks to close collaboration with the CHU's orthopedic surgery team, the laboratory's researchers have access to human joint tissues that they analyze at the molecular level.

Regarding the general pathophysiology, it has already been described that compared to healthy joint, osteoarthritic joint are damaged. The release of pieces of tissue that follows is able to stimulate an inflammatory reaction via macrophages recruitment within the joint. This partly explains that synovial fluid from osteoarthritic patients contains more inflammatory mediators.

Fibrosis can occur after tissue injury or succeed to persistent inflammation. However, the precise molecular mechanisms that trigger this phenomenon are not yet elucidated. According to the literature, it is known that fibrosis can be induced by TGF-β and is characterized by the accumulation of specific proteins such as type III collagen or α-SMA (α-smooth muscle actin).

The osteoarthritic joint involving tissue lesions and chronic local inflammation, the researchers hypothesized that the phenomenon of fibrosis could occur within osteoarthritic joint, especially in the cartilage. Thus, in early 2019, Dr. Céline Deroyer, Dr. Edith Charlier and Dr. Carlos Vaamonde-Garcia of the Rheumatology Laboratory team published numerous results reporting their progress on this subject.

They were able to observe typical fibrosis markers accumulation in response to stimulation by TGF-β (known to stimulate fibrosis in other tissues) within OA joint cells. Among these markers, they found typical type III collagen and α-SMA protein. In addition, they also highlighted Cemip protein as a fibrosis marker in articular cells.

The laboratory team has also demonstrated the importance of the Cemip protein in the acquisition of fibrous characteristics by these chondrocytes. In their work, the researchers compared the transcriptome of human chondrocytes expressing or not the Cemip protein using RNA sequencing technology. Thereby, they were able to show that in the absence of Cemip, the expression of type III collagen, α-SMA and p-Smad-2 (an essential component of the pro-fibrotic pathway of TGF-β), was drastically diminished.

Finally, the laboratory has also shown that the combination of a glucocorticoid (prednisolone) with an agonist of the PPAR-γ pathway (15-deoxy-Δ-12,14-prostaglandin J2, 15d-PGJ2), had anti-fibrotic properties in vitro in osteoarthritis synovial fibroblasts.

Alltogether, these findings underscore the importance to include a fibrosis component in osteoarthritis and therefore pave the way for the development of therapeutic strategies including anti-fibrotic agents.