Discovery of new populations of immune cells in the lung 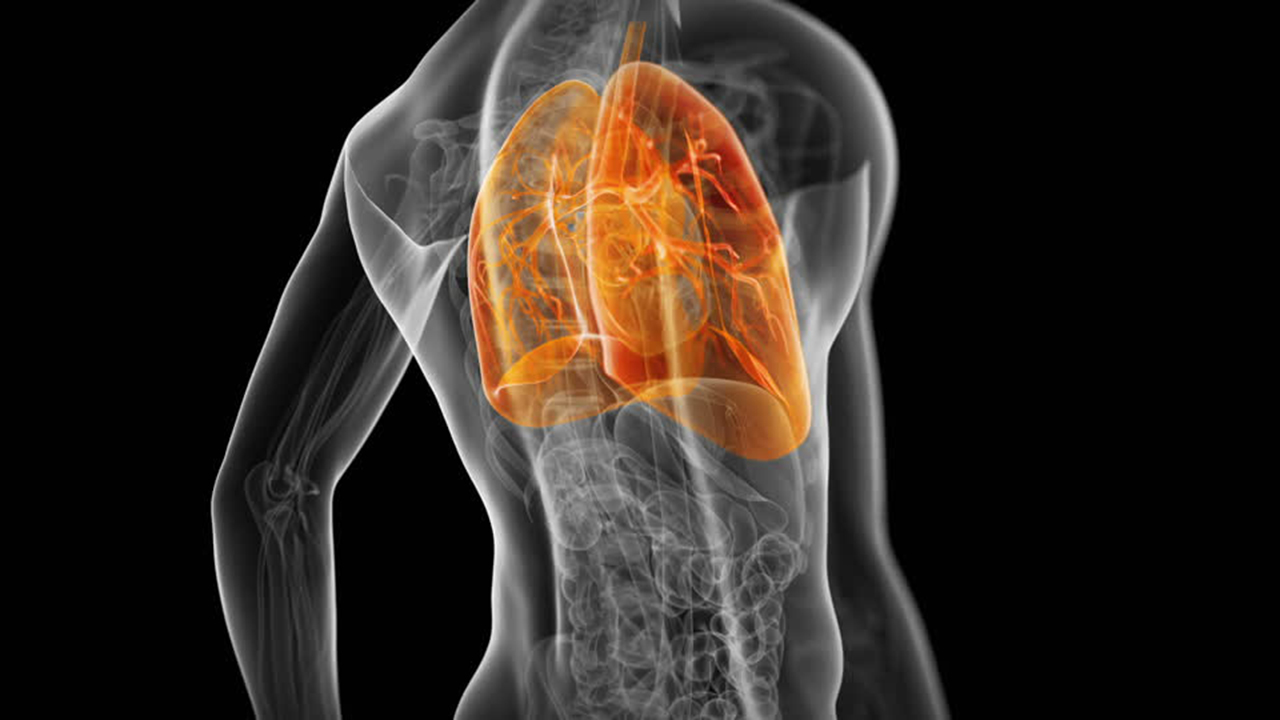 Due to their function, the lungs are constantly exposed to various compounds carried in the air, sometimes harmful, sometimes harmless. The lung immune system plays a pivotal role in deciding or not deciding to mount an immune response in order to sustain respiratory function. In some cases, there is a dysfunction of the immune system that responds against harmless compounds, as is the case in the development of asthma. In this regard, researchers from the University of Liège, under the direction of the Professors Fabrice Bureau and Thomas Marichal, previously discovered that specific cells in the lung, called "interstitial macrophages", could prevent the development of asthma. However, these cells were only rudimentarily characterized.

n an article published in Nature Communications, the Immunophysiology Laboratory of the GIGA Institute, headed by Prof. Thomas Marichal, reports that two very distinct sub-populations of interstitial macrophages exist, and identifies their local precursors. This new knowledge is a further step towards understanding the regulation of the lung immune system and developing targeted approaches to prevent respiratory diseases, such as asthma.

A study conducted by the Immunophysiology Laboratory led by Prof. Thomas Marichal (Research Associate, Fund for Scientific Research – FNRS, ERC and Welbio Investigator - Walloon Excellence in Life Sciences and Biotechnology, GIGA-ULiège) and published in Nature Communications, reveals new insights regarding a population of cells of the pulmonary immune system: the interstitial macrophages. These poorly studied cells are involved in preventing the development of asthma and are therefore a potential target for the development of therapies against immune-mediated respiratory diseases such as asthma. In this context, a deeper knowledge of these cells is an important prerequisite, which has recently been clarified by the research team.

First, Joey Schyns, the first author of the study, discovered that interstitial macrophages in mice are a heterogeneous population composed of two very distinct subpopulations. These subpopulations exhibit different function, origin and morphology, and are located in different pulmonary zones. The involvement of each of these sub-populations in the development of chronic respiratory diseases is potentially very different, so it is important, from now on, to consider them as separate entities in future research.

In addition, the researchers also found that a subpopulation of these interstitial macrophages comes directly from specific blood monocytes called "patrolling monocytes" that can exit the bloodstream and reach the lung.

This discovery is the first step in an ambitious research project funded by an ERC Starting Grant, deployed by the European Research Council, and obtained by Thomas Marichal last year. Ultimately, this project should allow a better understanding of the mechanisms underlying the fine regulation of these sub-populations of macrophages, and will provide essential elements for the development of targeted approaches for the prevention of respiratory diseases in which the (dys)functions of these macrophages are involved.