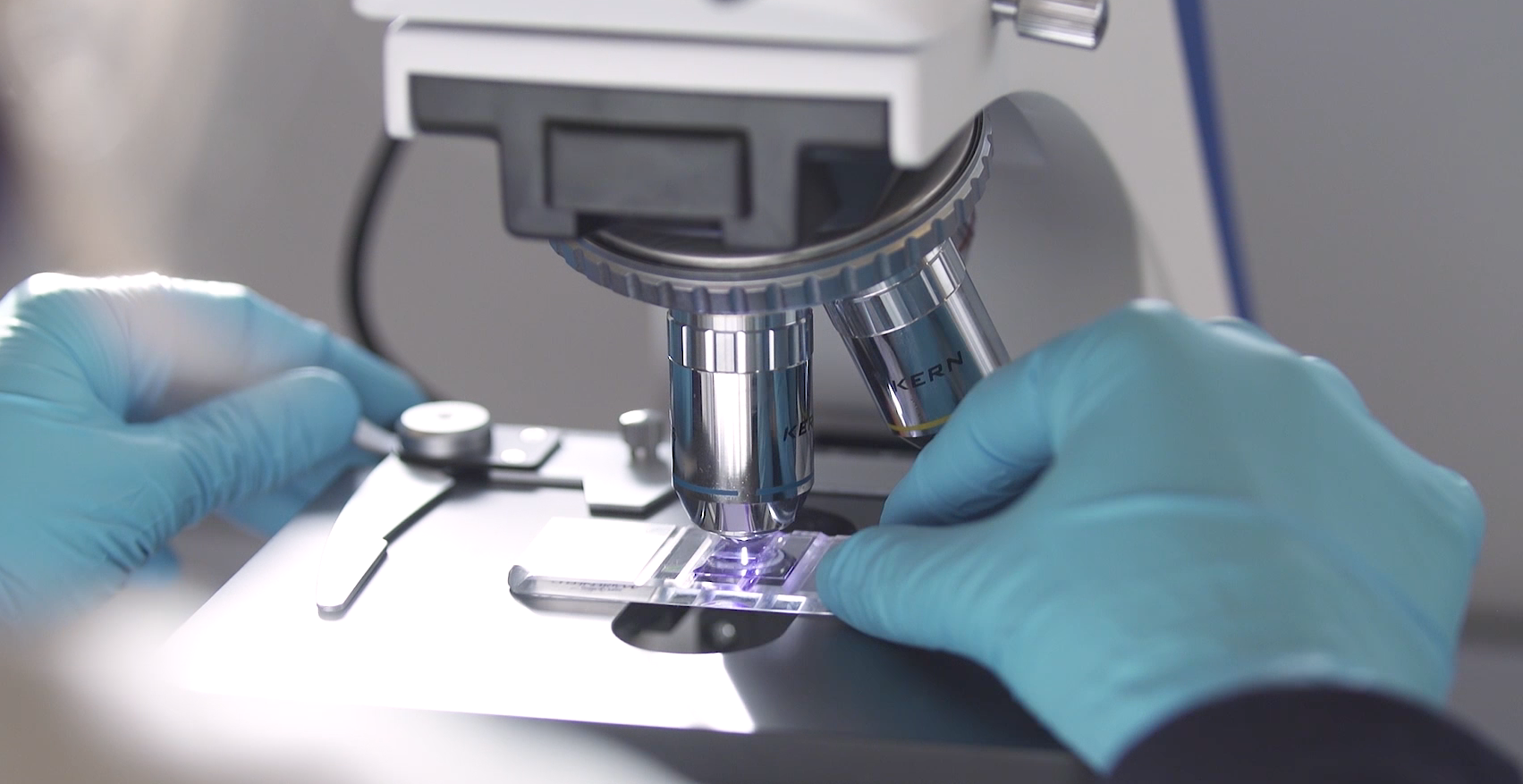 Some so-called pro-allergic environments strongly promote the development of asthma and are responsible for the dramatic increase in the prevalence of asthma, especially in industrialized countries. Researchers at the GIGA of the University of Liège have identified how all these pro-allergic environments act in the same way on the pulmonary immune system to induce the development of allergic asthma.

In recent decades, asthma has become a major public health problem. The exponential increase in asthma cases in industrialized countries over the past 50 years is due to major changes in our environment. Among these environmental factors: excessive hygiene, ambient air pollution or respiratory viral infections... Until now, the mechanism by which these particular environments induce the development of asthma was unknown. In a study published in Nature Immunology, Professors Thomas Marichal (FRS-FNRS Research Associate, Welbio and ERC investigator) and Fabrice Bureau (Welbio investigator) and their teams from GIGA ULiège identified a totally unexpected actor who represents a common denominator in different pro-allergic environments: particular neutrophils are recruited into the lung and are responsible for allergic sensitization and asthma development. This discovery allows new therapeutic options to be considered in the prevention and treatment of allergic asthma.

A recent study identified this same type of particular neutrophils in the blood of a population of American farmers, the Hutterites, exposed to a very high rate of hygiene and having a very high prevalence of allergic asthma. The latter suggests that these neutrophils are also present in humans and may be involved in the development of asthma in humans.

In addition, a molecule already used in human medicine to treat cystic fibrosis, pulmozyme, could be used to destroy DNA released by neutrophils and prevent the development of asthma in people exposed to high-risk environments. 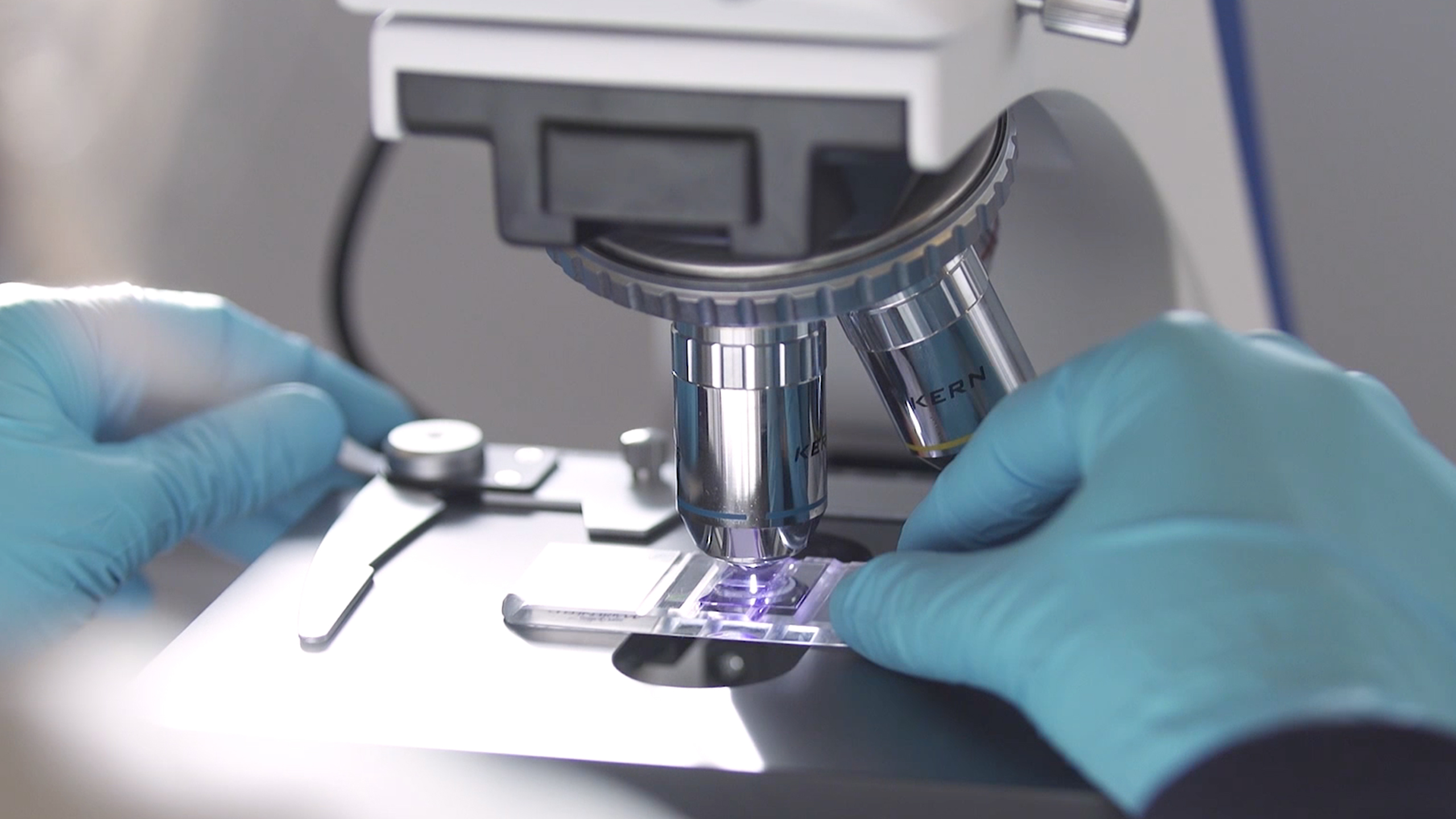 Discover the research topics addressed in the laboratory of Immunophysiology (GIGA-I3). 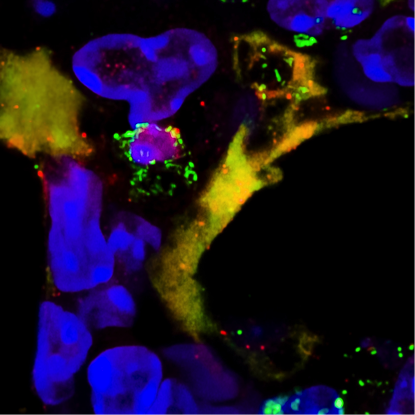 Neutrophil extracellular trap (NET, hippocampa-shaped) in the lung of a mouse exposed to a pro-allergic factor. We also see a neutrophil on his left with the pink nucleus and green granules.