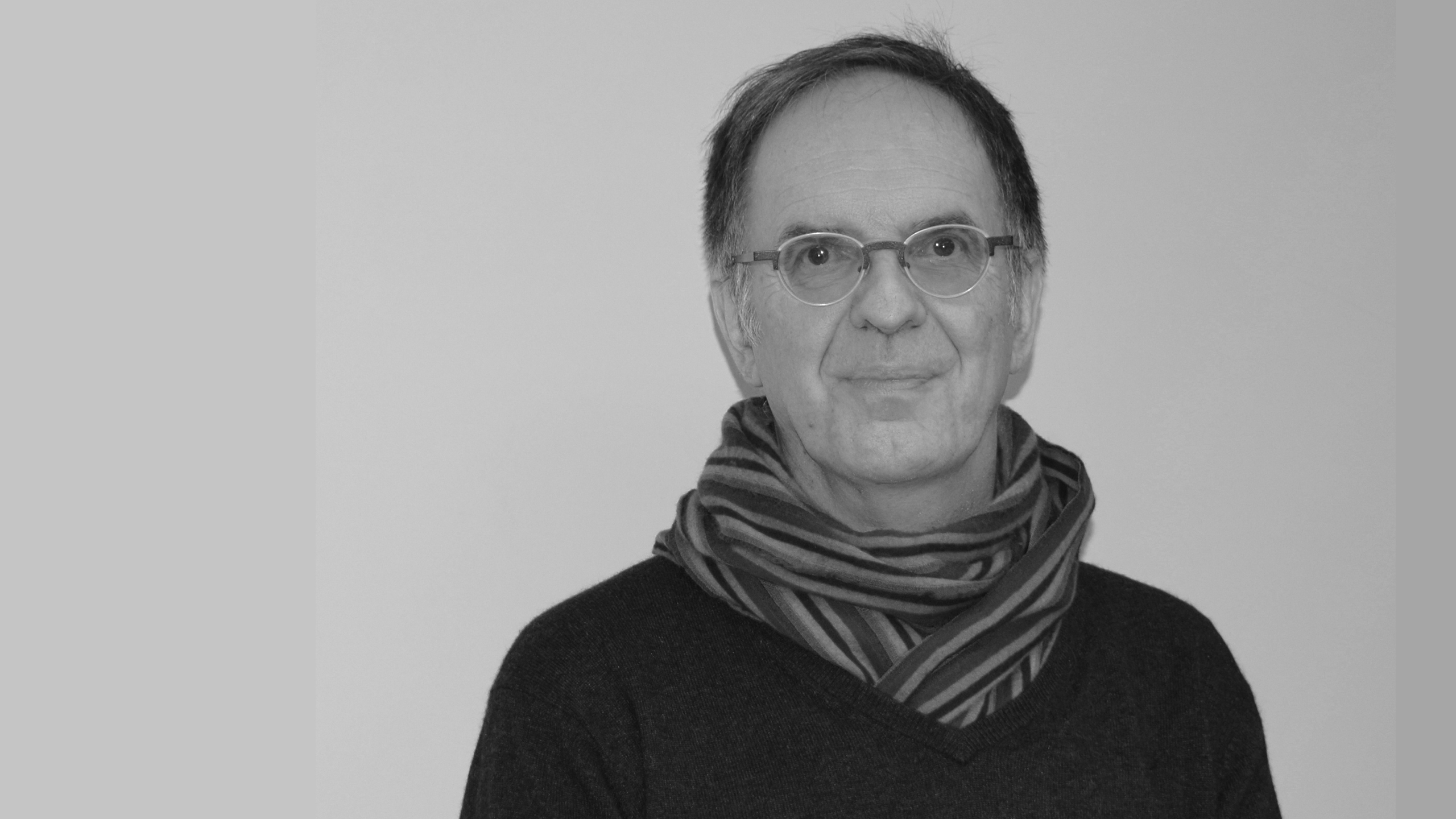 Eric Salmon is MD, specialized in neurology and nuclear medicine. He is working in the field of positron emission tomography (PET), using diverses radioligands for understanding neurodegenerative diseases.

e published numerous papers using [18F]fluorodeoxyglucose (18FDG) as a probe for studying brain glucose metabolism in neurological disorders and he was particularly interested in making metabolic and clinical correlations to understand the neural correlates of clinical symptoms. He has been using several methods for data analysis, including multivariate analysis.

He went for a fellowship at the Hammersmith Hospital in London. He used 18FDopa in several extrapyramidal disorders and he was a key investigator for 11C-nomifensine, a marker of serotoninergic reuptake sites. He developped an original method for assessing 11C-nomifensine binding sites in vivo. He participated in ULiege to the characterization of novel radiomarkers of the serotoninergic pathway. He also used 15O labelled water to explore brain activation during cognitive tasks in human before fMRI became the standard method for activation studies.

He is medical Director of the Cyclotron Research Centre of the University of Liège since october 1993, he was partner in several Inter University Attraction Pole (IUAP) programs. He participated in many international consortia.

He is Professor of Neuroimaging of memory and cognitive readaptation (ULiège), and with belgian Colleagues, he developped the characterisation of 18F-flutemetamol, the 18F derivative of 11C Pittsburg compound for labelling brain amyloid with PET. He participated to the development of 18F-THK5351, a GE Healthcare radiomarker for brain tau protein that was shown to bind to off-target sites. He was coordinator in the development of 18F-UCBH within a Public Private Partnership with UCB Pharma. The radioligand binds to the synaptic vesicle 2A protein (SV2A), it was synthesized in the GIGA CRC ULiege, it was characterized in rodents, dosimetry was shown to be suitable in human, and human brain distribution was measured with an original method. His ongoing research program aims at measuring synaptic density with PET & 18FUCBH in early stages of neurodegenerative diseases.

The SCK•CEN Chair “Roger Van Geen” is awarded to an eminent researcher in the domain of nuclear sciences and applications. The selection criteria are: