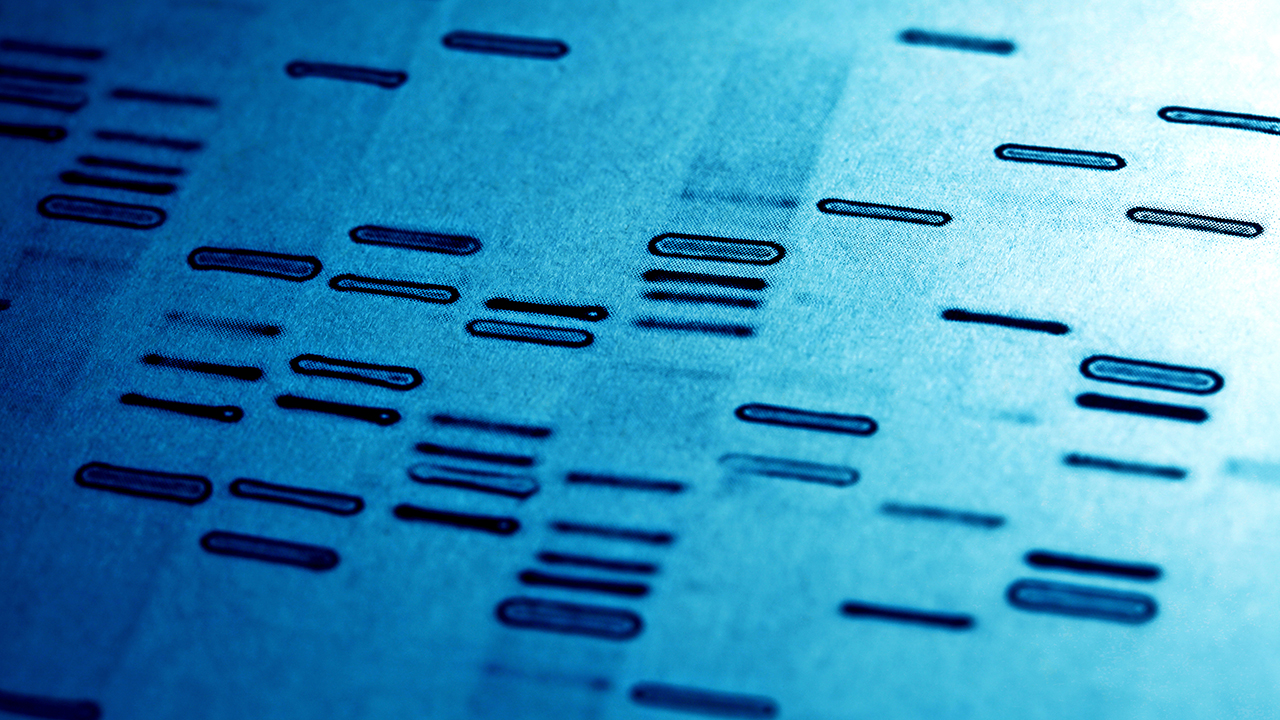 The Human Genetics team of Prof. Vincent Bours at the GIGA of the University of Liège, in collaboration with the University Hospital (CHU) of Liège, is one of the two Belgian teams (with the KULeuven) to publish sequences of genomes of Sars-Cov- 2 on the international platform Nextstrain.

The large-scale sequencing by Nextstrain makes it possible to reconstitute the phylogenetic tree of the spread of the virus throughout the world and to identify mutations in the virus. On a local level, it also makes it possible to specifically identify clusters of contamination and therefore to target groups of people that need to be monitored. In this sense, sequencing is a complementary tool to tracing strategies.

Work on the sequencing of Sars-Cov-2 is giving its first results. It was carried out by Keith Durkin and Maria Artesi (GIGA - Human Genetics, ULiège) in collaboration with the microbiology department of the CHU of Liège. Two articles in pre-print are currently submitted for publication.

The first article describes a specific mutation in the virus genome, observed in a small group of health care workers in the province of Liège, all carriers of a genetically identical virus, indicating a common source of infection. This mutation is found in the E gene and was not detected by a cobas® SARS-CoV-2 (Roche) PCR test for the E gene. The researchers are discussing the observation of similar mutations in other sequenced viruses in other countries. Their work now recommends targeting at least two genes for diagnostic PCR tests (instead of protocols advising the use of targeting only gene E as a first-line screening test). Their work also shows the usefulness of performing regular rapid sequencing on a subset of positive samples to closely monitor the evolution of viral genomes and avoid an increase in false-negative tests.

The second paper was carried out in collaboration with KULeuven and Université libre de Bruxelles (ULB). The sequences generated by the ULiège and KULeuven laboratories were shared with Simon Dellicour, an epidemiologist, Postdoctoral Researcher (Fund for Scientific Research – FNRS) at ULB, who has carried out several studies based on these sequences. These studies show the introduction of multiple viruses into the country. It is interesting to note that Simon Dellicour also measured the spread of the different virus strains, before and after confinement, throughout the country and in the province of Liège in particular (because the province of Liège is the Belgian area most covered by the virus sequence data), based on the date of collection and the postal codes of the residences of the positive patients. These data clearly demonstrate that containment has had the desired effect and has considerably slowed down the spread of the virus in Belgium as a whole and in the province of Liège.

By continuing to generate genomic sequence data, researchers will be able to track the effect of the gradual lifting of the containment in the coming weeks.