Islands of Awareness or Cortical Complexity? 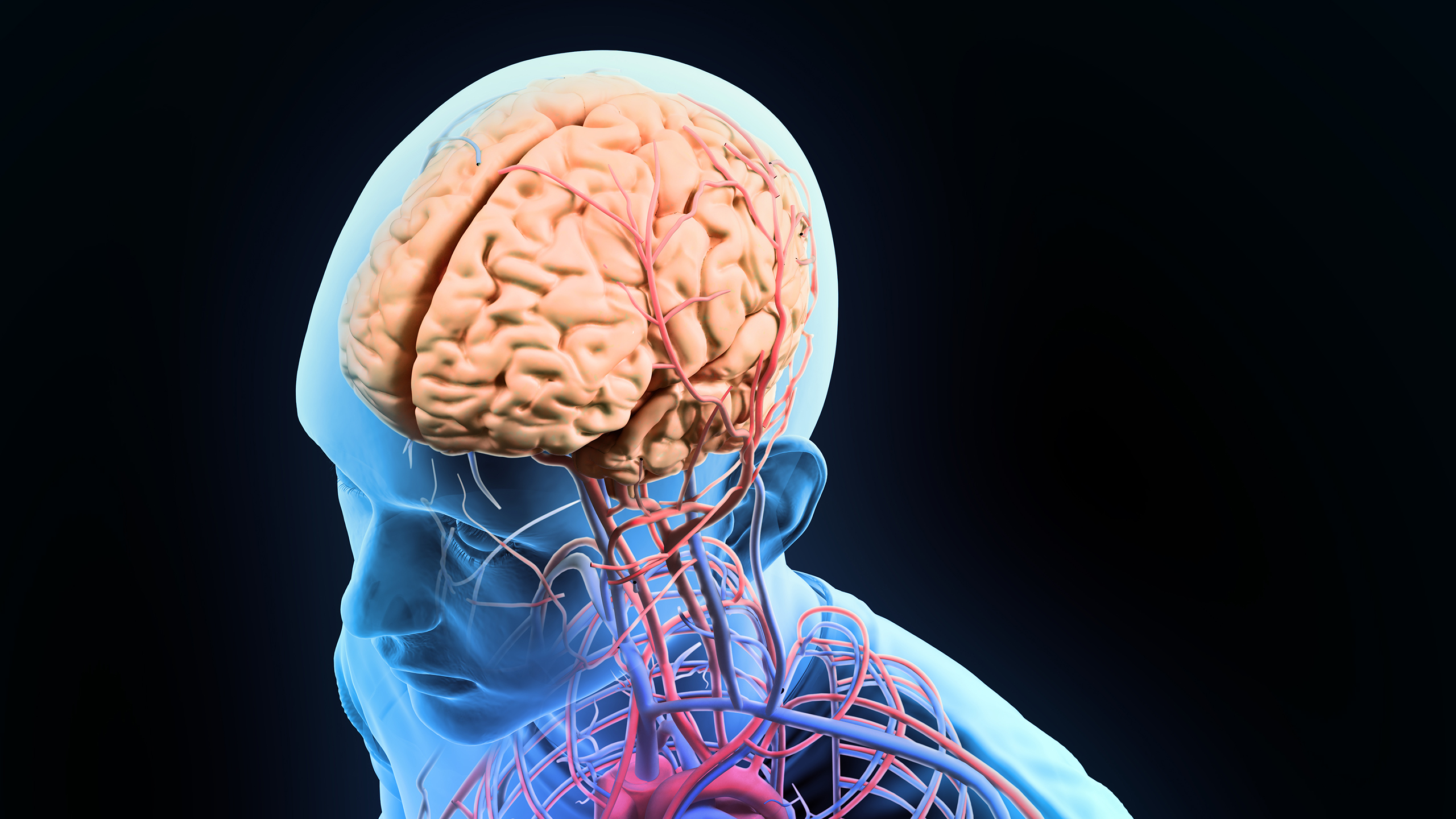 Our letter: Islands of Awareness or Cortical Complexity?

Bayne et al. (2020 - https://www.cell.com/trends/neurosciences/fulltext/S0166-2236(19)30216-4#section-e587233e-22aa-4221-8ae1-22df489d46f7) envision the fascinating possibility that disconnected hemispheres (through hemispherotomy), ex cranio brains, and cerebral organoids may be “islands of awareness” (IOA). They defined IOA as systems fully disconnected from the external surrounding, both in terms of input (i.e., sensory information) and output (i.e., motor responses), yet capable of conscious experience (i.e., aware). In order to test whether these islands are effectively aware, the authors propose to employ measures of entropy and dynamical complexity.

If we accept that consciousness, now generally defined in the literature as subjective experience, can be assessed in isolated systems by the mere application of a certain measure of cortical complexity (as proposed by the authors), consciousness is reduced to a one-dimensional construct, and graded along this single dimension. But consciousness seems to resist one-dimensional conceptualizations, and appears rather articulated on several dimensions: for example, perspectivalness (subjective first-person perspective), presentationality (to be in the present, the experience of “nowness”) and transparency (attentional unavailability of earlier processing stages).

Even if we reduce consciousness to a one-dimensional construct, we need to define some “consciousness threshold”. If we consider the Perturbational Complexity Index (a measure of dynamical complexity), its consciousness threshold was estimated based on behavioural signs of awareness or subjective reports. But in the case of island of awareness a counter-control (i.e. subjective report or behaviour) is lacking by definition. The authors concluded that “for the first time we might be able to tell that there is something it is like to be a disconnected brain without being able to tell just what it is like”. Or, might we instead have reached the ultimate challenge of consciousness science, that is, to account for first-person phenomenology from a third-person perspective? Answering this question is crucial from a biological and ethical perspective.