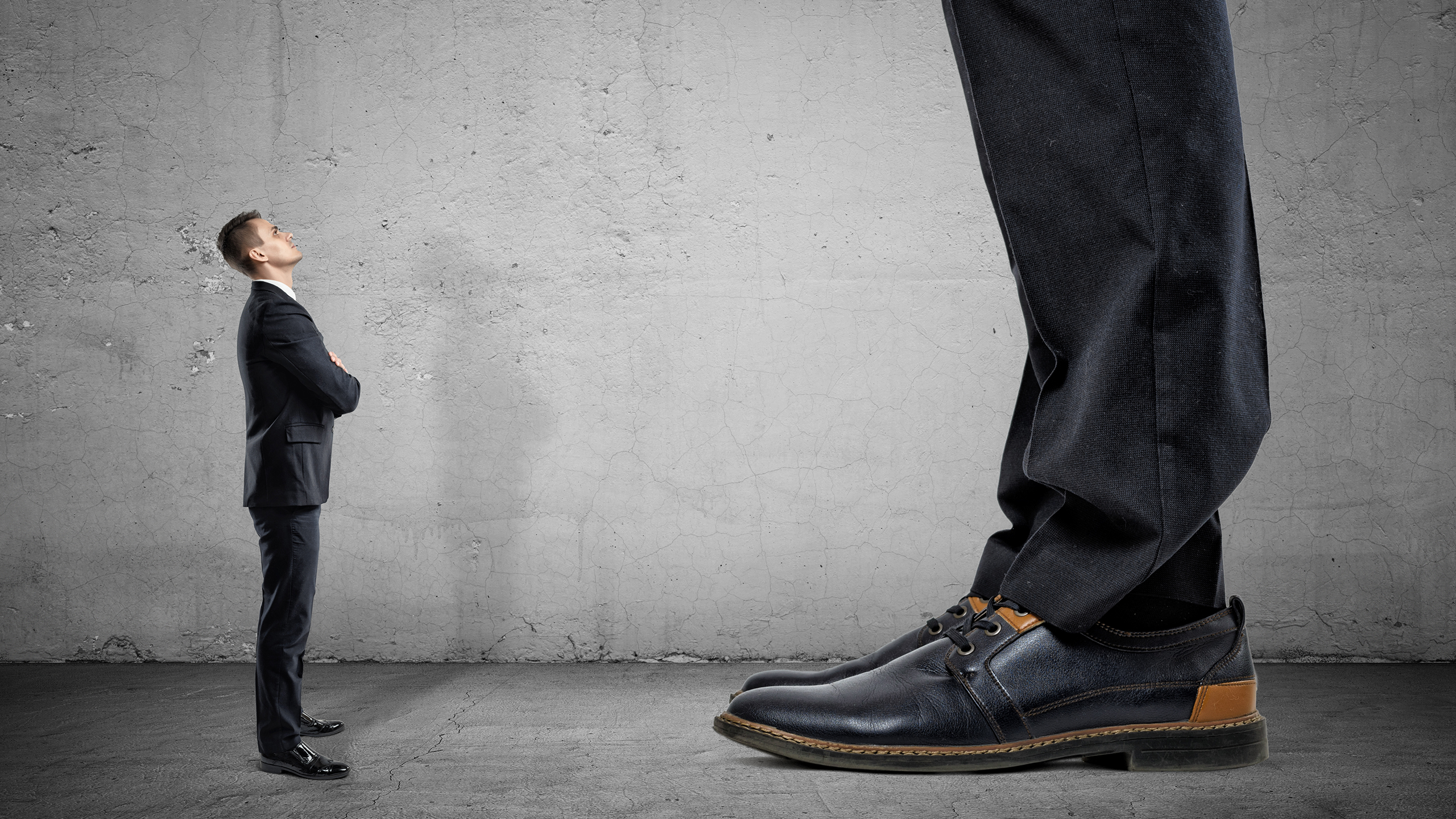 An international team, led by researchers from the University of Liège, Belgium, has discovered how a previously obscure receptor, GPR101, powerfully stimulates growth hormone (GH) secretion and produces gigantism.The research, published in Nature Communications, was a collaboration between groups led by Dr. Julien Hanson, F.R.S.-FNRS Research Associate of the Laboratory of Molecular Pharmacology, GIGA & CIRM research centers, University of Liège and the leading international researcher on gigantism, Professor Albert Beckers of the Department of Endocrinology, CHU de Liège, University of Liège.

he Liège researchers report that GPR101 is a constitutively active receptor, meaning that when it is present in a cell, it is always “switched on”.  They found that GPR101 interacts with multiple signaling pathways in GH-producing cells.  “We started working together with the Beckers group on this because GPR101 is a poorly understood receptor, and my laboratory specializes in revealing how such receptors function”, commented Dr. Julien Hanson. “After years of work we are delighted to have made key insights into GPR101, moreover that it influences GH secretion, one of the most carefully regulated pathways in physiology”.

Gigantism is one of the most dramatic diseases known to medical science. The role of GPR101 in gigantism was first identified by the Beckers group in collaboration with colleagues at the National Institute of Health in the United States. GPR101 is massively elevated in patients with a rare disease called X-linked acro-gigantism (X-LAG), who grow excessively from infancy due to high GH. The tallest humans in history, like Robert Pershing Wadlow or Julius Koch (see Image) all had infant-onset gigantism consistent with X-LAG. The mechanism by which GPR101 increases GH was unknown, until now.

According to Professor Albert Beckers, “we wondered how patients with X-LAG grew so tall; we now understand that it’s because GPR101 can act like a “turbo” to stimulate GH secretion by the pituitary gland”.  To test GPR101’s growth effects, the first author of the study, Dr. Dayana Abboud, a Télévie Postdoctoral Fellow at the Hanson laboratory, genetically generated and studied mice with high GPR101 levels in the pituitary gland.  As in X-LAG patients, these mice had high growth hormone leading to increased growth and gigantism. The researchers found that these mice had a new and distinctive molecular signal related to GPR101 in their pituitary glands.

These results are also medically significant. “The new GPR101 molecular signature in the mice really caught our attention”, added Dr. Adrian Daly, a member of the Beckers group, and co-author of the new study. “Using this information, we clearly distinguished the pituitary tumors of X-LAG patients from those coming from patients with other genetic forms of gigantism.This shows that the way the GPR101 pathway functions is clinically relevant for explaining how GH over-secretion occurs in this severe form of gigantism” (see Image).

As GPR101 is a new player in growth, this opens up avenues for further medical research.  For example, work is underway to identify molecules to inhibit GPR101 that could act as a treatment for X-LAG patients and their dramatic gigantism.

The research was performed at the Hanson Laboratory of Molecular Pharmacology, GIGA – Molecular Biology of Diseases and Centre for Interdisciplinary Research on Medicine (CIRM), which specializes in the study of orphan and understudied G protein coupled receptors and at the Beckers group, Department of Endocrinology, CHU de Liège, University of Liège, which specializes in the genetics of pituitary and other neuroendocrine tumors. Grant support was provided by the "Action de Recherche Concertée" (GOLIATHS research consortium), Télévie, F.R.S.-FNRS, WBI-international, Léon Fredericq Foundation, CHU (FIRS), the JABBS Foundation U.K, and the University of Liège.