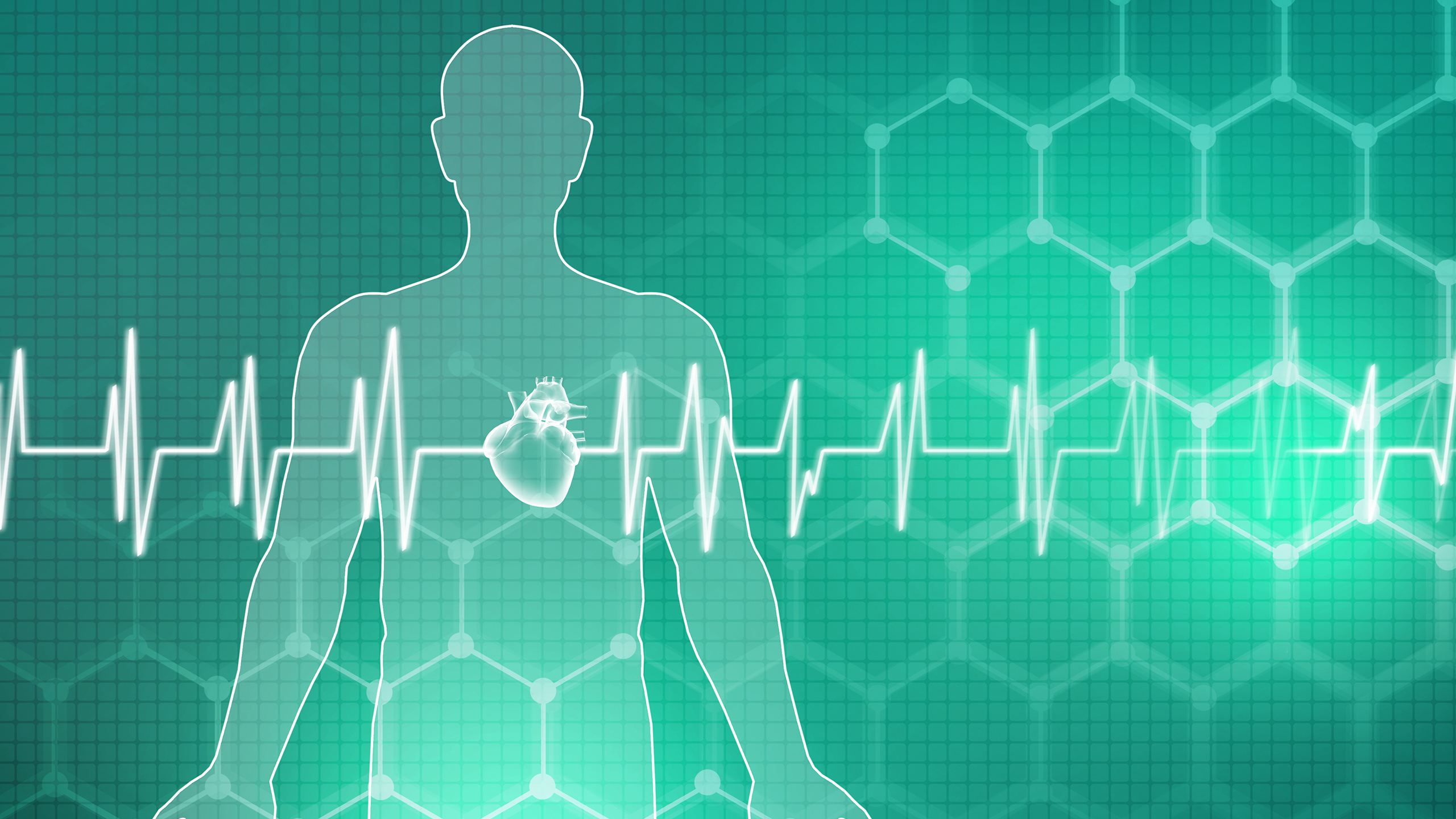 The company CMD-COAT S.A. was born from a collaboration between research centers of the University of Liege and the Cardiology Department of the University Hospital of Liege (CHU of Liege) directed by Professor Patrizio Lancellotti. It is the result of research by the team of Cécile Oury, FNRS research director, and Patrizio Lancellotti (director of the GIGA-Cardiovascular Research Unit) conducted in collaboration with the "Centre d'Étude et de Recherche sur les Macromolécules" (Department of Chemistry, ULiège). Thanks to this collaboration and to an ERC-Consolidator funding granted to Professor Patrizio Lancellotti, the research team has developed an innovative bio- and hemo-compatible coating, which can be loaded with drugs, called Coatigel.

In addition, Cécile Oury and Patrizio Lancellotti's team discovered that ticagrelor, a drug known and marketed for its anti-platelet properties, is also a powerful antibiotic, Triafluocyl. Indeed, ticagrelor has bactericidal activity against Gram-positive bacteria such as Staphyloccocus aureus, Staphylococcus epidermidis and Enteroccus faecalis, including antibiotic-resistant strains that are now a threat to human health. Interestingly, this new antibiotic has a faster onset of action than commonly used antibiotics while the frequency of resistance emergence is extremely low.

The founders of CMD-COAT, Cécile Oury, Patrizio Lancellotti and Alain Nchimi, have chosen to include both technologies (an innovative coating and a drug with both antithrombotic and antibiotic properties) in a single product: a ticagrelor-loaded Coatigel capable of preventing the major complications associated with medical devices (infection and thrombosis)

CMD-COAT is focused on the development of a Coatigel for coating the surface of catheters. But this technology could be adapted to any other medical device. Coatigel could also be loaded with other therapeutic molecules depending on the targeted applications.