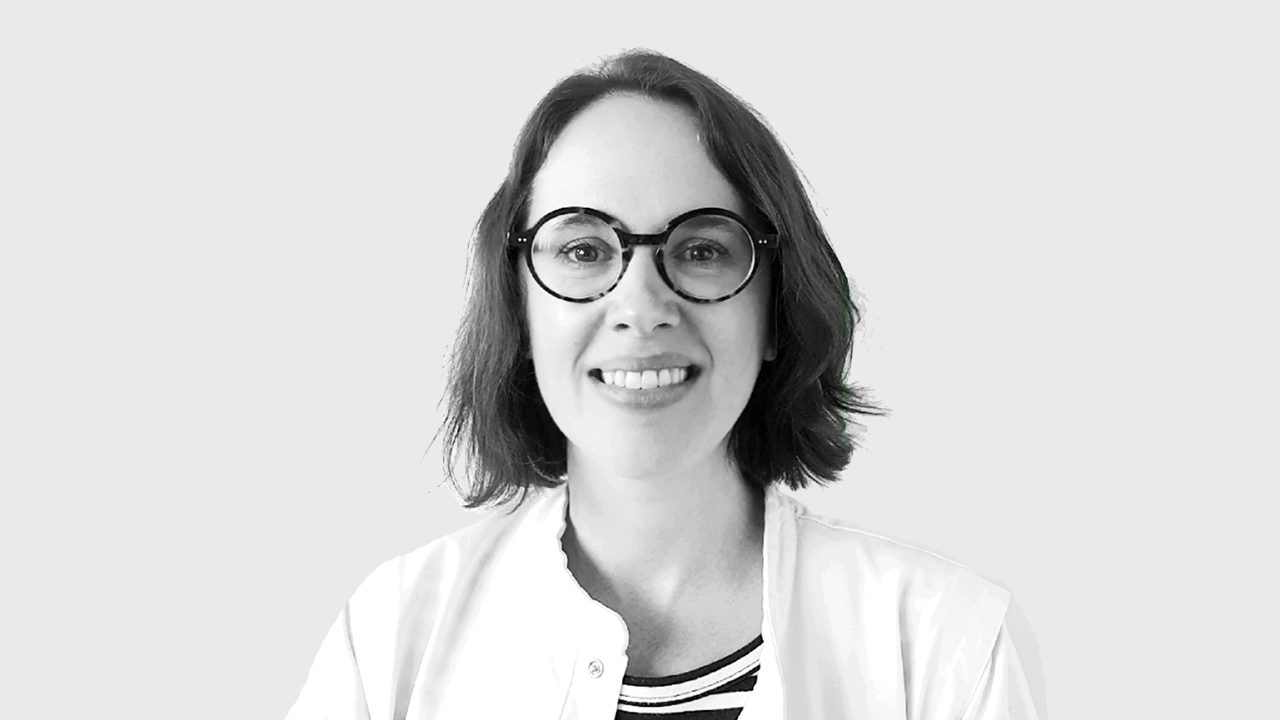 Emilie Lommers, researcher at the GIGA-CRC in Vivo Imaging at the University of Liège and neurologist at the Liège University Hospital, is the laureate of the Claire Fauconnier and Guy Sallets Fund awarded by the King Baudouin Foundation. The prize of €50,000 will enable her to develop a medical imaging protocol to better reveal the various aspects of multiple sclerosis (MS) pathology at the cerebral level.

ultiple sclerosis (MS) is a common and feared cause of disability in young people. Indeed, its disabling sequelae, unpredictable course, impact on daily life and the side effects of its treatments justify this collective fear. Since its initial description in the 19th century, MS has been considered as an inflammatory disease of the white matter, characterized by the accumulation of focal demyelinating lesions, the plaques. In recent years, there has also been evidence of plaques accumulation within the cortex and of much more diffuse involvement of different brain tissues.

Unfortunately, conventional MRI, on which the diagnosis and monitoring of MS is currently based, is not able to reveal the different pathological aspects of the disease.  Therefore, clinical sense and personal experience still play a too important role in the management of patients. In a perfect world, expert neurologists should base their diagnostic and therapeutic decisions on robust, quantitative and reproducible biomarkers of disease activity.

Emilie Lommers' project aims to establish a multimodal quantitative imaging protocol, combining advanced positron emission tomography (PET) and ultra-high field MRI (7Tesla), in order to reveal the different aspects of MS pathology at the brain level. "We will combine quantitative measurements of iron accumulation (a marker of inflammation but also of neurodegeneration), myelination and cortical synapse density. The data obtained from the MS patients will be compared to a control population of healthy participants," explains the neurologist. Advanced statistics will allow us to reveal the full complexity of MS pathology at the brain level: the focal lesions of the white matter and grey matter, but also the diffuse synaptic reduction and damages of cortical microstructure that likely underlie the cognitive decline observed in the course of the disease.

In a second phase, if this primary study proves positive, Emilie Lommers and her team will establish the added value of this imaging protocol as an aid to diagnosis and therapeutic decision-making. By collecting a large amount of quantitative data of this type, a predictive model of disease progression could be established.

Dr. Emilie Lommers is a physician in the Neurology Department of the University Hospital of Liege and is involved in the care of patients suffering from immuno-inflammatory diseases of the central nervous system (including multiple sclerosis). She is also a researcher at the GIGA-CRC in vivo imaging of the University of Liege.

Thanks to the generosity of many donors, the King Baudouin Foundation manages more than 100 funds grouped under the name "Medical Research Fund". These funds aim to support young scientists who are conducting research in a wide range of fields such as cancer, rare diseases, ageing, neurology, diabetes, cardiology, etc. Some of these projects are very close to our own experience, while others are conducted at a more abstract level. They are all, however, based on a firm belief in science and in the importance of a healthy future for all.

In 2020, a total of 49 research projects in a wide variety of healthcare fields were supported, with the following funds totalling €6.6 million