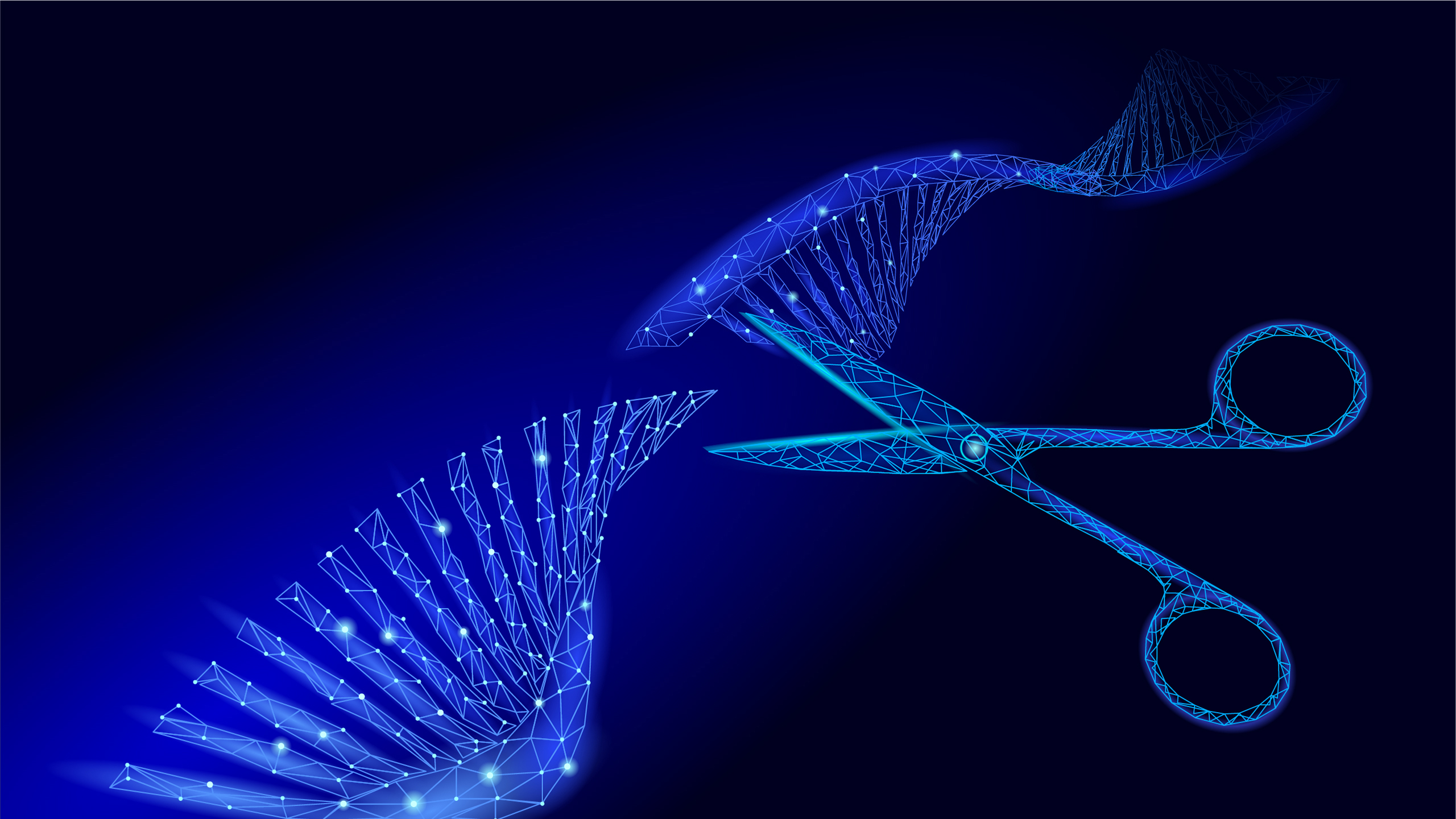 Denis Mottet's laboratory (Gene Expression and Cancer Laboratory, GIGA-Molecular Biology of Diseases) has been studying the mechanisms that regulate gene expression for many years. These researchers have recently  identified a new role for a protein named TFIP11 in the regulation of spliceosome activity, a cellular machinery essential for the regulation of gene expression to proteins required for cellular functions. This study positions TFIP11 as a new target for cancer treatment.

What is the role of the  spliceosome? For a gene encoded on the DNA molecule to be produced into a functional protein in the cell, there is a first intermediate step which consists into the synthesis of an immature pre-RNA. This immature pre-RNA must then be transformed into mature RNA, the matrix of the future protein. To do this, the cell must get rid of the non-coding sequences in the pre-RNA, sometimes called "useless or garbage" sequences (introns), and keep only the coding sequences (exons). This fundamental mechanism, called splicing, is carried out by the spliceosome, which cuts the introns and splices the exons together to form the mature RNA that will generate the protein.

What is the composition of the spliceosome? The spliceosome is a large machinery composed of 200 proteins that interact together and dynamically associate with 5 small non-coding RNAs called U snRNAs (U1, U2, U, U5 and U6 snRNAs). These U snRNAs, of which one of the most important is the U6 snRNA, are the real "motors" of the spliceosome and their functionality must be finely regulated.

How is the spliceosome activated? To ensure the proper functioning of the spliceosome, all U snRNAs must be "labeled"; this is called their post-transcriptional modifications which are of two types: 2'-O-methylation and pseudouridylation.

Who adds these "tags"/post-transcriptional changes to U snRNAs? How does this process take place in a cell? What is the impact of the absence of U snRNA modifications on the overall function of the spliceosome and on the behavior of both healthy and cancerous cells?

These questions were addressed in a study recently published in the journal Nature Communications and carried out in collaboration with several laboratories including the laboratory of Professor Denis Lafontaine (RNA Molecular Biology) of the Université Libre de Bruxelles. The results of this study demonstrate that inhibition of the TFIP11 protein specifically prevents the 2'-O-methylation of U6 snRNA. The consequences of this lack of modifications on U6 snRNA are catastrophic for the spliceosome, which is no longer able to function properly. This defective machinery is no longer able to remove "useless" introns in the pre-RNAs, which ultimately prevents the production of multiple proteins and alters many cellular functions. In this work, the researchers also demonstrated that key functions of cancer cells, such as proliferation and survival, are dramatically altered upon TFIP11 inhibition , while healthy cells remain unaffected by TFIP11 inhibition.

This discovery allows us to propose TFIP11 as a new target for the treatment of cancer and these results open a new collaboration with chemists of the University of Namur (Laboratory of Physical Chemistry of Biomolecules). Indeed, in terms of structure, this work has also shown that the TFIP11 protein has a particular signature. It has the characteristics of a so-called disordered protein, i.e. it is quite flexible and can easily adopt multiple conformations. A priori, this lack of fixed structure could make the design of appropriate inhibitors more difficult. However, this type of disordered protein can form temporary pockets for the selective binding of therapeutic molecules that would “freeze” the protein in an undesirable conformation and block its function. This new strategy targeting the folding of TFIP11 is currently under study and could complete the therapeutic arsenal in the fight against cancer in the future.

This work was made possible thanks to the support of FNRS-FRIA, FNRS-TELEVIE, the University of Liège and the Fonds Léon Frédéricq.