Sleep is health… if we sleep at the right time ! 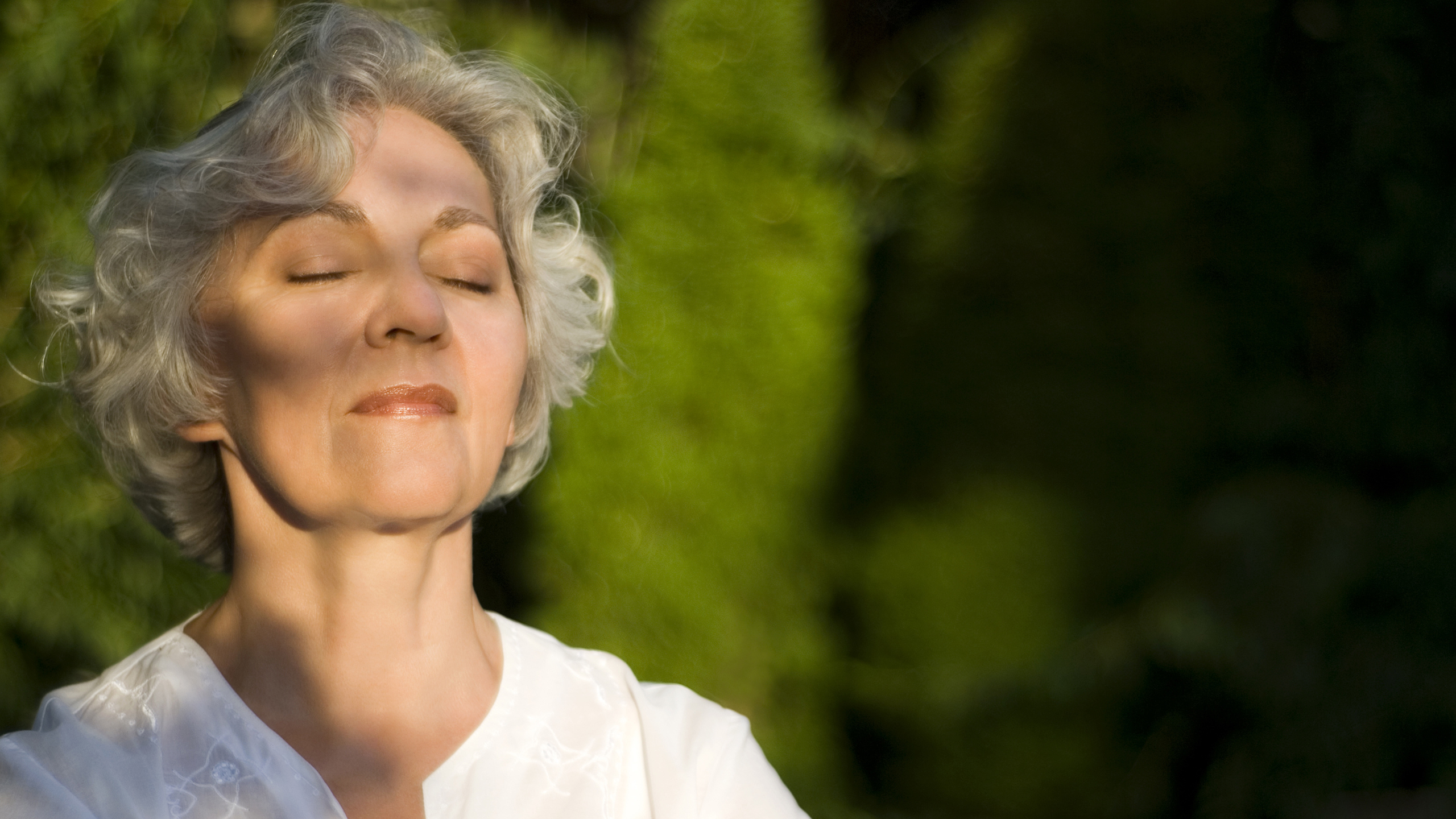 “Sleep is health”. Yes, but probably even more if we sleep at the right time! Christina Schmidt and her team (Sleep and Chronology Lab - GIGA-CRC in vivo Imaging) used this statement as the basis for their questioning on the practice of chronic napping comes from in a project, funded by the European Research Council (COGNAP project-GA 757763) and the National Funds for Scientific Research, initiated in 2018.

The first results of the study have just been published in Journal of Pineal Research and indicate that the frequent intrusion of periods of daytime rest during aging is not only associated with an altered temporal organization of our rest-activity cycle, but also with lower episodic memory performance. This memory component appears indeed particularly affected by the aging process. Moreover, placing rest periods at key times of the day (e.g. “late naps”) was associated with a desynchronization between the sleep-wake cycle and the internal biological clock. The latter shapes the temporal organization of our sleep-wake cycle to achieve a consolidated period of sleep at night and a period of activity during the day. In this study, the timing of this clock was derived by extracting the melatonin profiles of the volunteers, thus making it possible to situate each individual and their sleep habits with respect to their biological clock. Melatonin is produced by the pineal gland and follows a modulation of about 24 hours, thereby allowing the extraction of the endogenous circadian phase. The alignment between the latter and the sleep-wake cycle in daily life seems to be associated with more consolidated periods of nighttime rest, which may be even more important during aging, which is usually associated with an increased occurrence of sleep complaints and for which the underlying regulation processes are not yet fully elucidated.

In a next step, the team aims to explore the brain correlates of napping phenotypes, its impact on sleep regulation, but also the potential predictive value of sleep temporality for the cognitive trajectory during aging.

-- The team warmly thanks all the volunteers who lent themselves to the exercise in order make science advance! ---